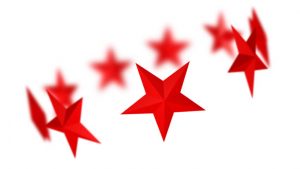 Embrace the Past… Celebrate the Present… Dream for the Future

Click here to get tickets or to be a sponsor

Our Confirmed Guest Speakers include:

Featuring a special appearance by The Trump Chicken launching our program to secure the future: Tax March Iowa